Eye catching name (for Theosophists) but sadly their

music had absolutely nothing to do with Theosophy. 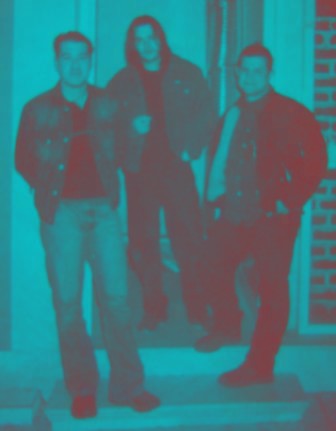 Well! A Heavy Metal Rock Band called Ageless Wisdom did once exist but they are long forgotten, their stuff is virtually unobtainable and their music had nothing to do with Theosophy. This must be a great disappointment for both Theosophists and Heavy Metal fans.

Ageless Wisdom were formed in 1989 and hailed from in . At first they were called Nightfall but have no connection with the later Death Metal Band of that name from (It’s important from the Heavy Metal point of view to clear that one up).

In 1990 the band recorded 2 demo albums which were

1. A Kingdom Without A Name

and that’s about as far as the band went. It seems that they failed to obtain the breakthrough to a proper recording contract and split up shortly afterwards.

The author of this page has seen the lyrics to two of their songs and despite trying very hard, has found no Theosophical content in them whatsoever.

The demise of this band does however mean that there is an opportunity for an enterprising Theosophical musician to found a band called “Ancient Wisdom” to promote Theosophical ideas. 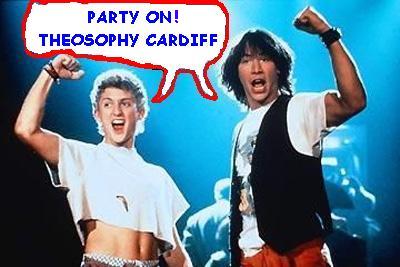